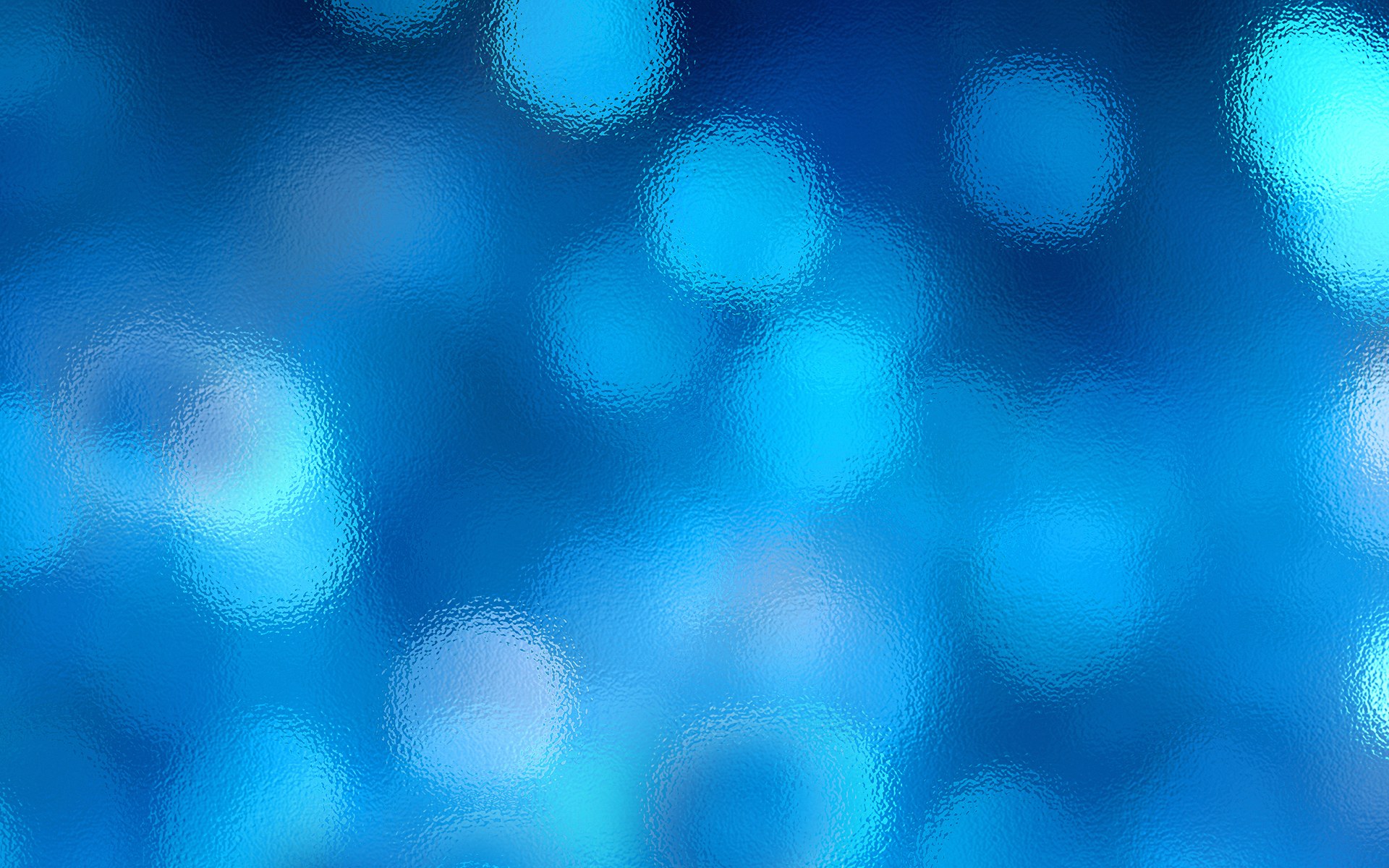 In The Eye Of…

Posted at 17:05h in Resource Library by astracom

In The Eye Of…

Imagine yourself in your favorite restaurant. You are there with your wife and kids having a very agreeable lunch. It is noisy with the sound of children enjoying their school vacation.

… Inside of a second, the entire scene changes completely.

An enormous explosion totally swallows every other sound and sucks the very air out of the room. The scene is now one of complete chaos. Lying strewn around the restaurant are the bodies of men, women, and children who lay dead, dying, or horrendously injured. Pieces of metal or nails that have been intentionally imbedded in the bomb are now imbedded in human beings.

The sound has now changed to a cacophony of screams, sobs, and people yelling out the names of their family members or friends. You can easily change the location of this scene to your local supermarket, buses, schools, or discos because, suicide (homicide) bombings have happened in all of these places. Furthermore, to finish the scenario, imagine it was only happening in your city with a frequency of two or three times a day.

Ok. So, how does these present circumstances effect you if you are self-employed? Even before the current “intifada” started (Intifada: Arabic for “shaking off” or “shivering because of fear or illness” – politically; the word has come to symbolise the Palestinian uprising against Israel), an economical recession was beginning in Israel. These terrorist acts have only helped to deepen it.

For instance, every store, restaurant, bank, hotel, etc. now must have at least one security guard at the door. The money for the security guard’s wages come mainly from a reduction in a company’s expenses, including, of course, that money which would have been allocated for “carpet cleaning”. Residential work is also down because; as you can imagine, (while the population here is relatively calm) the atmosphere is not very conducive for easy sales. (I am interested in any marketing ideas you guys and gals might have!)

Additionally, everybody between the ages of 22 and 50 must do “miluim” or as it is called in America: “Military Reserve Duty”. You must serve 30 to 45 days a year. It does not matter if you are an unemployed youth or a 45-year-old self-employed carpet cleaner. You must serve! You are paid, but this does not make up for the disruption in your business. I, personally, do not do miluim (one of the only advantages of being older), but next month, both my son and one of my employees will
be serving.

Because of its depth of coverage, today’s media can and does give us an “avalanche of
information”! Usually, it is accurate information, but sometimes, however, it is not. What
this information alone cannot do, is to allow you to “experience” what the people in the
midst of these horrible events are feeling.

The fact that Israel has been in a permanent “state of war” since its foundation has
given most Israelis a certain degree of “acclimatization”. There are limits, however. Currently, there is a general feeling of weariness about whether there will ever be an end to the circumstances at present, but Israeli people are great optimists and bounce back very quickly.

Somebody recently and very kindly sent me an e-mail of support and asked if my family and I were close to where the homicide bombers had struck. As I explained to him, “all things are relative”.

– Israel is 20,770 square kilometers in area (slightly smaller than the state of New Jersey)

So, comparatively speaking, one is never very far from any incident here. In my town alone, there have been five bombing incidents (including one in a café less than one mile from my home that my family and I often frequent).

Israel is rarely out of the news and I always used to say that Israel’s dynamism makes it an exciting country in which to live. Although, I must admit that occasional boring anonymity would be most welcome.